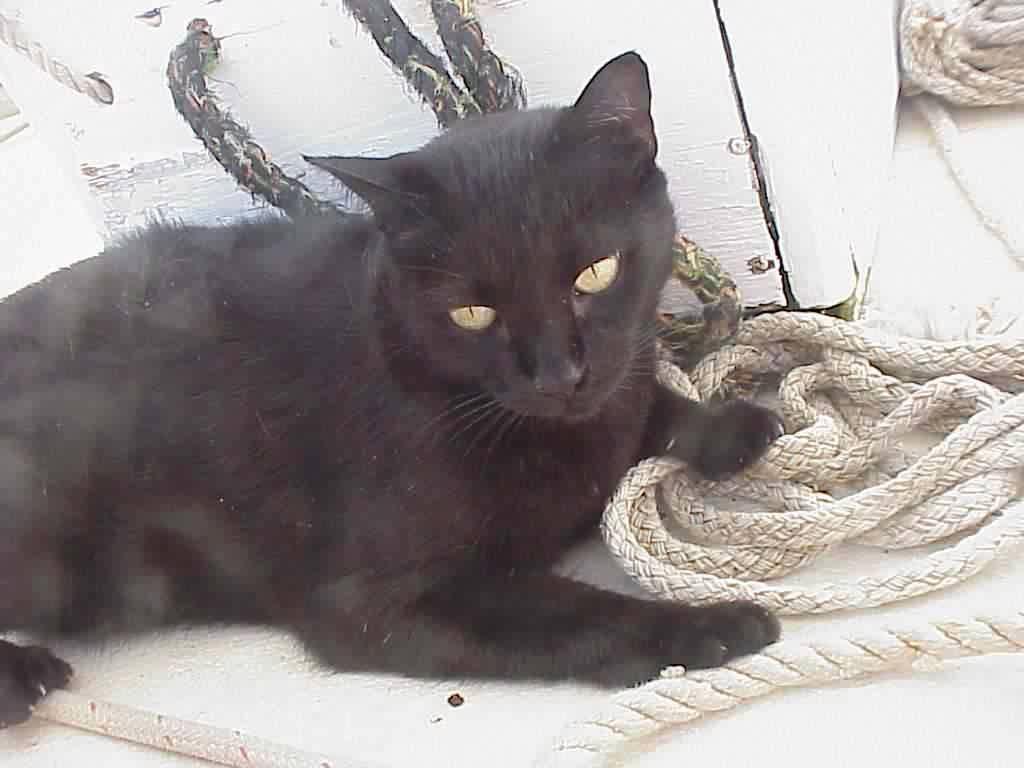 Channa the cat had many adventures and took me on a few as well. In this one I became a tough guy for a moment, right out of the movies. The factory I was working in was 60 miles east from where Cassiopeia was moored. Ten miles of that commute was over the sea. I would spend the work week living in Sigatoka where the Pacific Green furniture company was located and then on the weekends move my life, including Channa the cat, back to Cassiopeia where she lay at the dock in the Musket Cove Marina. Sometimes Channa and I would hitch a ride on a friend’s boat instead of taking the ferry on Sunday afternoon .Sometimes that was an adventure in itself but here is a story about one time it escalated….

There are no reviews yet.

Be the first to review “Channa Ran Away” Cancel reply